Those that competed at the Weston-Super-Mare Urban Race had a real treat, and not the ‘stick of rock’ type, but fast paced racing along the promenade of the sea-front with the wind in your hair and the smell of fish & chips as an incentive to finish quickly and get a local speciality supper!

The short course was a frantic sprint in and around Grove Park, where control code checking was essential to avoid going to the wrong one.  The medium and long course both took advantage of the network of lanes and roads in and around the main shopping and residential areas before heading out along the sea front.

Blustery head-winds met competitors as they navigated their way around the Marine lake, and on towards the rocky outcrops close to Birnbeck Pier.

Strong legs were then needed for the final climb of stairs up towards Prince Consort Gardens and along the grand Georgian house lined streets back into the finish at Grove Park.

With early results on the Long course being fast, there was a debate if we would have our first sub-thirty minute win of the series.  Adam Potter almost got there, winning in 30:32, perhaps if the run along the sea-front had not been into a headwind?  Owain Jones was in 2nd, and another weekly improvement by Tom Cochrane brought him back in 3rd.  Sara Currie continues her winning ways as fastest female on the Long finishing in 46:20.

Alex Smith won the Medium course in 32:02, and Rachel Leathwood was fastest female in 2nd place.  The outstanding result of the evening was also on the Medium course, with Iain Large who recently completed the orienteering beginners course ‘Track to Terrain’ finishing in 3rd place!!!

The tricky Short course was won by Emily Leathwood in a time of 10:30, with sister Sophie in 2nd, and Roger Craddock in 3rd.

Five races in, and the league is getting interesting as most competitors have at least a couple of results to help compare their position against rivals.  When looking at the leagues using the typical age categories used for regional level Urban races - there are some interesting head-to-heads bubbling along.  This week we highlight the Mens and Women’s Long course leagues (we will provide an update on the Medium and Short courses in future news articles).

Incredibly, given the typical length and physical difficulty of the long course each week, we have Chris Branford (M75 WIM) on 130 in the Hyper Vet category - amazing effort!

A big thanks to Helen and Chris Kelsey for organising the races, and especially to Chris for keeping his sense of humour despite a local dog relieving itself in his bag whilst out placing controls!

Our next Urban Race is a special sprint format race at Hanham.  Competitors will get two races and maps for the price of one!  With an opportunity to be social with your fellow competitors between the shorten courses.  Details here.

Photos available for download on Flickr
Photos shown below (hover over to be able to scroll through the available pictures): 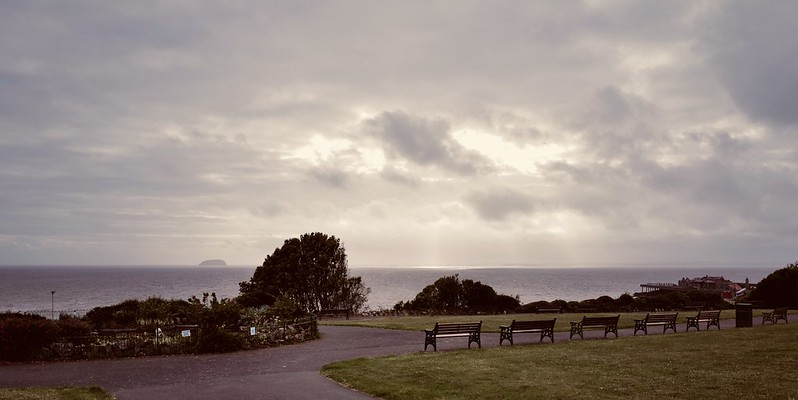